♥️ The boys are back out on the pitches! | Behind the scenes at Arsenal training centre

Head behind the scenes as Mikel Arteta and the squad head back to the training pitches to prepare for the 2021/22 Premier League season. 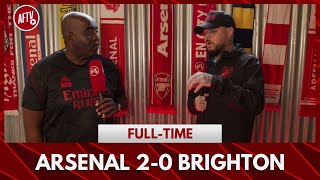 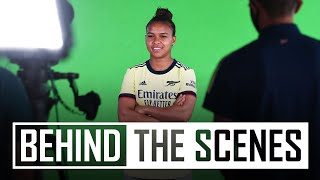 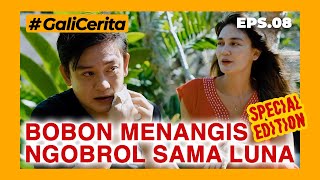