He's signed a new contract and now you can enjoy the best of KT to Gerry Cinnamon's 'Where We're Going'. 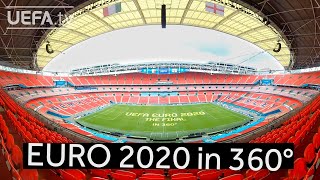 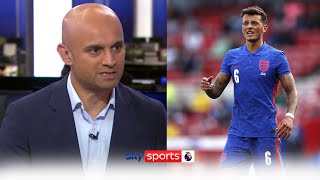 BREAKING! Arsenal in advanced talks over the £50 million signing of Brighton's Ben White! 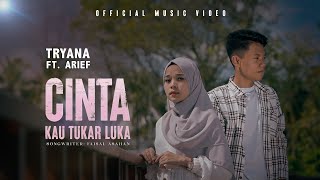 'This means so much to me!' | Emile Smith Rowe reveals why he signed a new long-term contract