Gabi loves a goal and here's his top ten strikes for the club so far - which was your favourite? 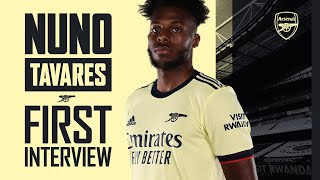 Welcome to The Arsenal, Nuno Tavares! | First interview after signing from Benfica 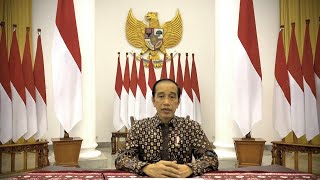 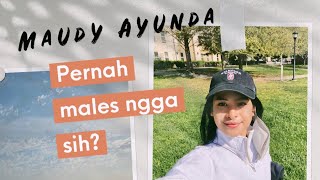