'I'm so excited for this!' | Nuno Tavares on scoring his first goal | Rangers 2-2 Arsenal

We speak to Nuno Tavares after he made a goalscoring start to life as an Arsenal player, netting our first in Saturday's 2-2 draw with Rangers at Ibrox. 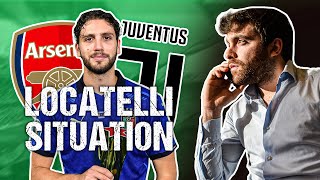 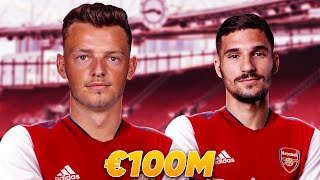 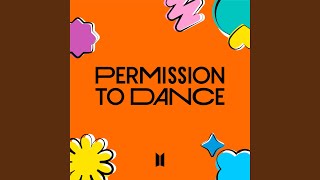 Most Humiliating Goals That SHOCKED The World