From Hale End to Euro 2020 | Bukayo Saka | The Big Interview

Hear from one of our own on his hopes for the future with Arsenal \u0026 England, and learn about his journey from Hale End to Euro 2020. 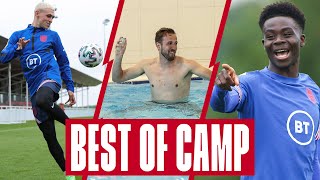 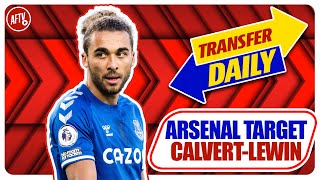 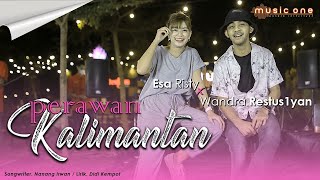 Saka on Being Star of the Match & Funny Training Clips 🌶 Ep. 16 | Lions' Den Connected by EE

😅THIS IS GREAT | Bukayo Saka vs Eddie Nketiah | What Do You Know?