Grab your AAA pass and head behind the scenes as we faced Steven Gerrard's Glasgow Rangers at Ibrox, where new signing Nuno Tavares scored his first Arsenal goal, and Kieran Tierney returned to action following Euro 2020. 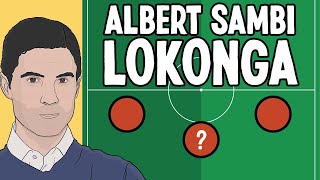 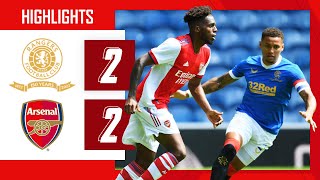 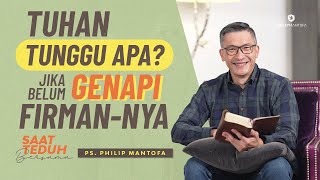